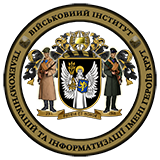 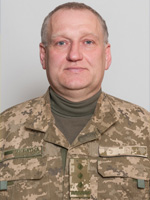 Head of the Department


The Department of Combined Arms Disciplines is a basic structural division of the Institute that carries out educational, methodological and scientific activities in all specialties and specializations of training cadets (trainees).

The main tasks of the Department are:

training of future officers with a firm commanding will and initiative, able to independently solve tasks and take responsibility for decisions made;

training of cadets in the theory and practice of using Ground Forces units in modern combined-arms combat, forms and methods of tactical actions, skillful command of units in combat in compliance with the norms of international humanitarian law;

introduction of new forms of training in the training of cadets (trainees, students) of the Institute, taking into account the requirements of NATO standards and the experience of using the Armed Forces of Ukraine in the Anti-Terrorist Operation.

The Department teaches the following subjects: general tactics, fundamentals of military command (including NATO staff procedures), command of daily activities of troops, engineering training, military topography, radiation, chemical, biological protection of units (including Ecology), combat survival system of a warrior (including military medical training), small arms and fire training, as well as the history of wars and military art (including the history of the Ukrainian army). 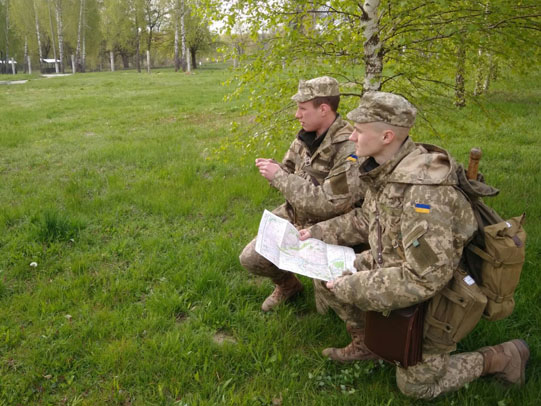 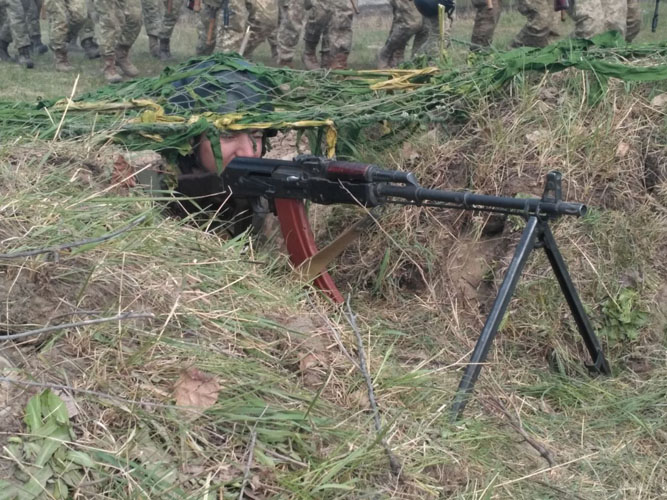 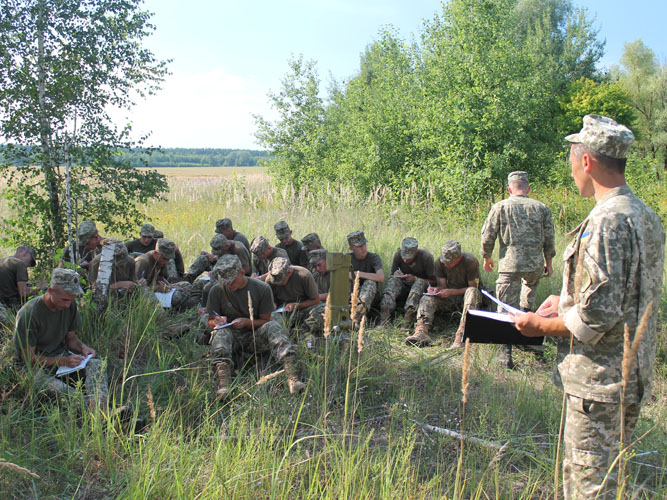 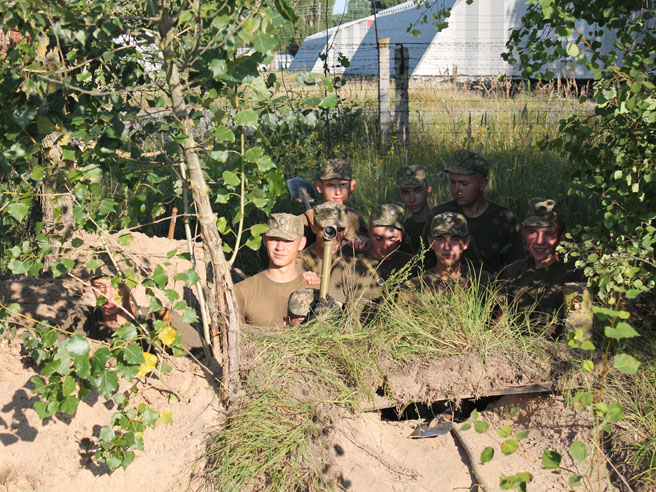 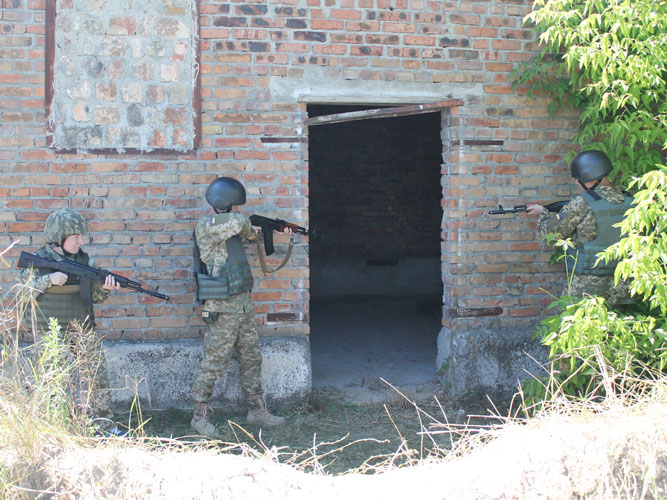 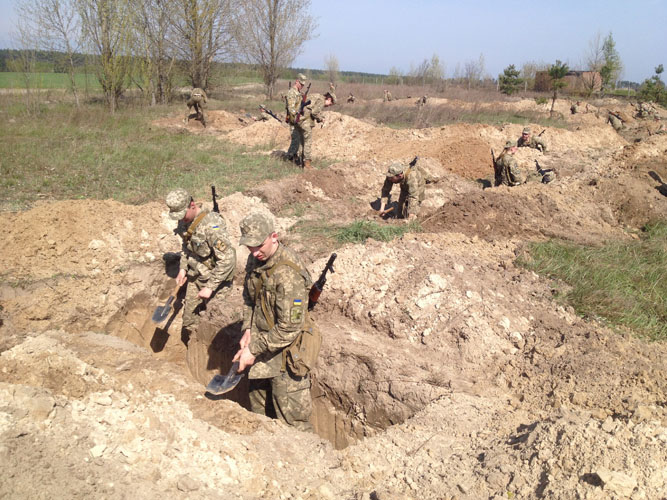 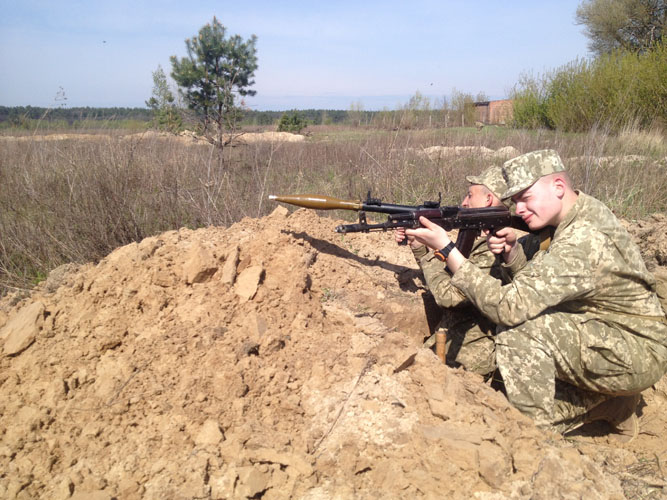 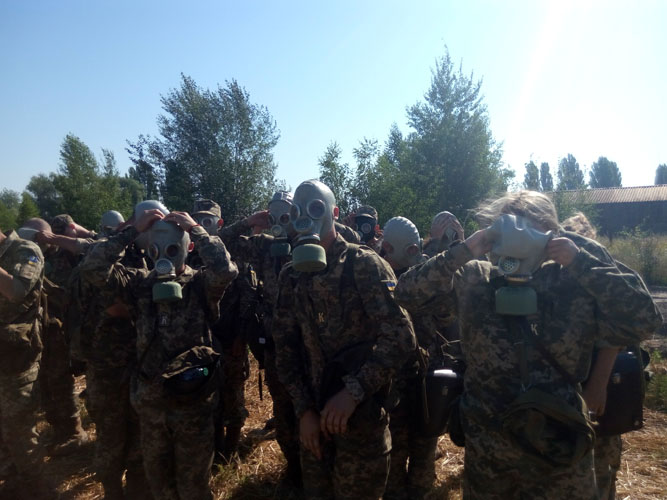 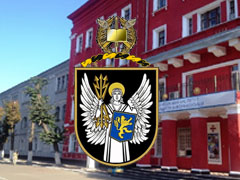